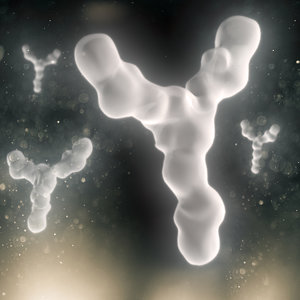 chk 1 kinase is a polyclonal antibody of high purity and binding affinity for the antigen that it is risen against. Properly used, this antibody will ensure excellent and reproducible results with guaranteed success for the applications that it is tested in. Polyclonal antibodies have series of advantages – larger batches can be supplied at a time, they are inexpensive to manufacture and respectively to buy, the time needed for production is considerably shorter. Polyclonal antibodies generally are more stable and retain their reactivity under unfavorable conditions. To obtain more detailed information on chk 1 kinase, please, refer to the full product datasheet. here

Advisory: In order to retain the quality and the affinity of chk 1 kinase unchanged, please, avoid cycles of freezing and thawing. For antibodies that are in liquid form or reconstituted lyophilized antibodies small amounts could become entrapped on the seal or the walls of the tube. Prior to use briefly centrifuge the vial to gather all the solution on the bottom.