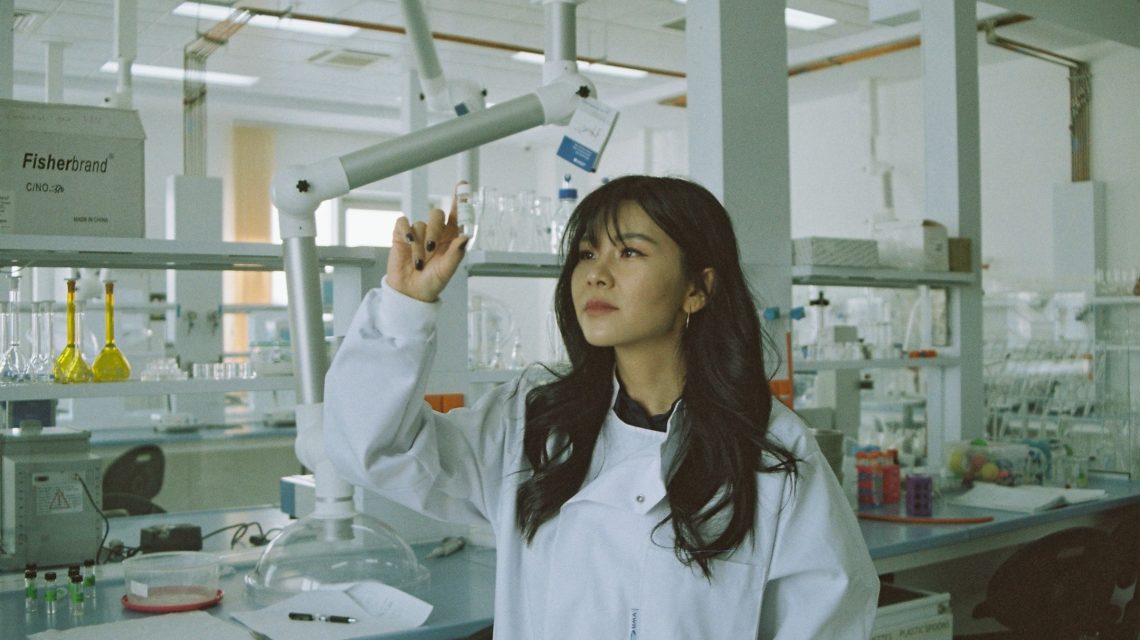 Moderna, Inc. is a US biotechnology and pharmaceutical company based in Cambridge, Massachusetts. It focuses on messenger RNA (mRNA)-based vaccine technologies.

This mRNA then reprograms the cells to elicit immune responses.

Candidates are designed to have enhanced folding and translation efficiency through insertional mutagenesis.

Messenger RNA, or mRNA, plays a fundamental role in human biology, transferring the instructions stored in DNA to produce the proteins needed in every living cell.

Our approach is to use mRNA drugs to instruct a patient’s own cells to produce proteins that could prevent, treat or cure disease.

In 2010, ModeRNA Therapeutics was formed to commercialise the research of stem cell biologist Derrick Rossi.

This technology would later be licensed and used by Moderna and BioNTech to develop COVID-19 vaccines.

Within 2 years of its founding, the company reached a unicorn valuation.

In March 2013, Moderna and AstraZeneca signed a five-year exclusive option agreement to discover, develop and commercialise mRNAs for treatments in the therapeutic areas of cardiovascular, metabolic and renal diseases, and selected cancer targets.

The deal included an upfront payment of $240 million to Moderna, a payment that was “one of the largest upfront payments in a pharmaceutical industry licensing deal that does not involve a drug already being tested in clinical trials”.

In September 2013, the company reported that it was able to improve heart function in mice and improve their long-term survival with a “redirection of their [stem cell] differentiation into cardiovascular cell types” in a significant step for regenerative medicine.

In October 2013, DARPA awarded the company up to $25 million to develop messenger RNA therapies. In November 2013, the company raised $110 million in equity funding.

Although CEO Bancel had hoped the platform would enter human trials in 2016, the programme with Alexion was scrapped in January 2017 after animal trials showed that Moderna’s treatment would never be safe enough for humans.

They discovered, among other things, that “mRNA is a labile biological molecule and therefore requires the use of protective delivery systems to effectively harness its potential”, as mRNA spreads beyond the injection site and is found in the liver, spleen, bone marrow and heart.

In 2018, the company changed its name to “Moderna Inc.” and further increased its vaccine development portfolio.

In July 2018, the company opened a 200,000-square-foot facility in Norwood, Massachusetts for manufacturing, preclinical and clinical work.

In December 2018, Moderna became a public company through the largest biotech IPO in history, raising $621 million (27 million shares at $23 per share).

The first thing you should know about moderna is that Moderna is called “mRNA” “the software of life”.”.

Cells use mRNA to translate DNA into the proteins the body uses to function. Moderna believes it can use mRNA to stimulate the body to produce its own therapeutic proteins, essentially placing a drug factory inside the patient.

As you might expect, this is no easy task. Moderna’s scientists have a big job ahead of them: for each potential drug, they need to figure out how to deliver the mRNA therapy safely to the right cells, make sure the mRNA actually produces sufficient amounts of protein to have a therapeutic effect, and ensure the therapies won’t trigger an immune reaction in patients.

The biotech unicorn has 21 mRNA-based drugs in development, but only 10 are in clinical trials.

As the company noted in its most recent securities filing, neither the FDA nor any other regulatory agency has approved any mRNA-based drugs, so it will be years before Moderna can commercialise anything.

Moderna revealed the compensation of its three highest-paid executives, who earned $40 million in cash and stock in 2017.

Stephen Hoge, the company’s president, received $19 million in options and a $4.4 million cash bonus in 2017.

Earlier this year, Moderna hit a speed bump while working on combining two vaccines for cytomegalovirus, or CMV, according to company securities filings.

Moderna was conducting an early-stage trial when it realised in August that one of the vaccines “did not meet our internal quality control specifications for visual inspection after one year of storage”.”.

Moderna spent nearly $360 million on operating expenses in the first nine months of 2018, and the company warned investors in its latest securities filing that cash spending would likely increase as it continues to develop its clinical programmes.

Read much more on our blog