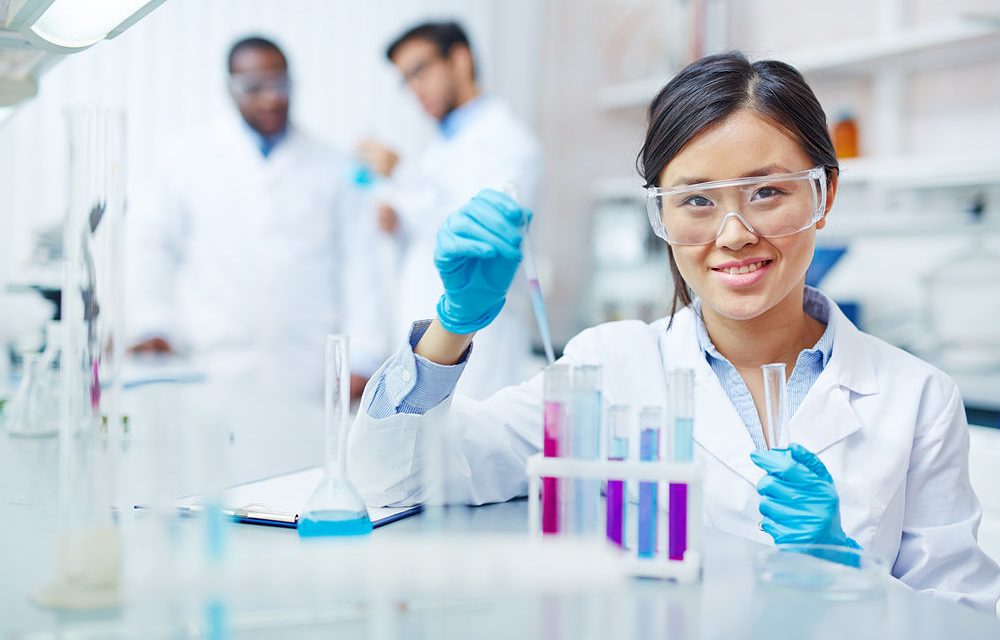 Scientists are keeping an eye on a new variant of COVID-19 The Covid-19 Mu or Mu variant. “Although this variant is making headlines, it is not the dominant strain in the United States or anywhere else,” says Dr John O’Horo, an infectious disease physician at the Mayo Clinic.

“The delta variant is really the predominant strain everywhere at the moment. And while it’s important for scientists and public health officials to be aware of this, right now we’re still in a space where the mu variant is something to watch for the future rather than a concern.”

Where was it found?

It first appeared in Colombia in January 2021, and quickly became the dominant strain there.

How is the Covid-19 Mu variant different?

Most of the gene sequences reveal that Mu has eight mutations in its spike protein, many of which are also present in variants of interest: Alpha, Beta, Gamma and Delta.

“At this time, we don’t have [enough] evidence available to suggest that indeed this new Mu variant is associated with a significant change […] in COVID,” says Alfonso Rodríguez-Morales, president of the Colombian Association of Infectious Diseases.

But some clues are emerging that Mu may weaken the protection of antibodies generated by existing vaccines. Laboratory-made viruses that mimic the Mu variant were less affected by antibodies in people who had recovered from COVID-19 or had been vaccinated with Pfizer’s Comiranty. In this study, which has not yet been reviewed, Mu was the most vaccine-resistant of all currently recognised variants.

“Additional evidence on Mu is scarce, as is that for Lambda and other regionally prevalent variants, due to the limited capacity of follow-up studies and the fact that these variants have not yet been a significant threat in high-income countries such as Delta,” says Pablo Tsukayama, a microbiologist at the Universidad Peruana Cayetano Heredia in Lima, Peru. He hopes that the WHO’s designation of Mu as a variant of concern will change this situation.

Newly emerging variants of SARS-CoV-2 should be carefully monitored for their potential increase in transmission rate, pathogenicity and resistance to immune responses. Resistance of variants of concern and variants of interest to sera obtained from Covid-19-recovered and vaccinated individuals may be attributed to a variety of mutations in the viral spike protein.